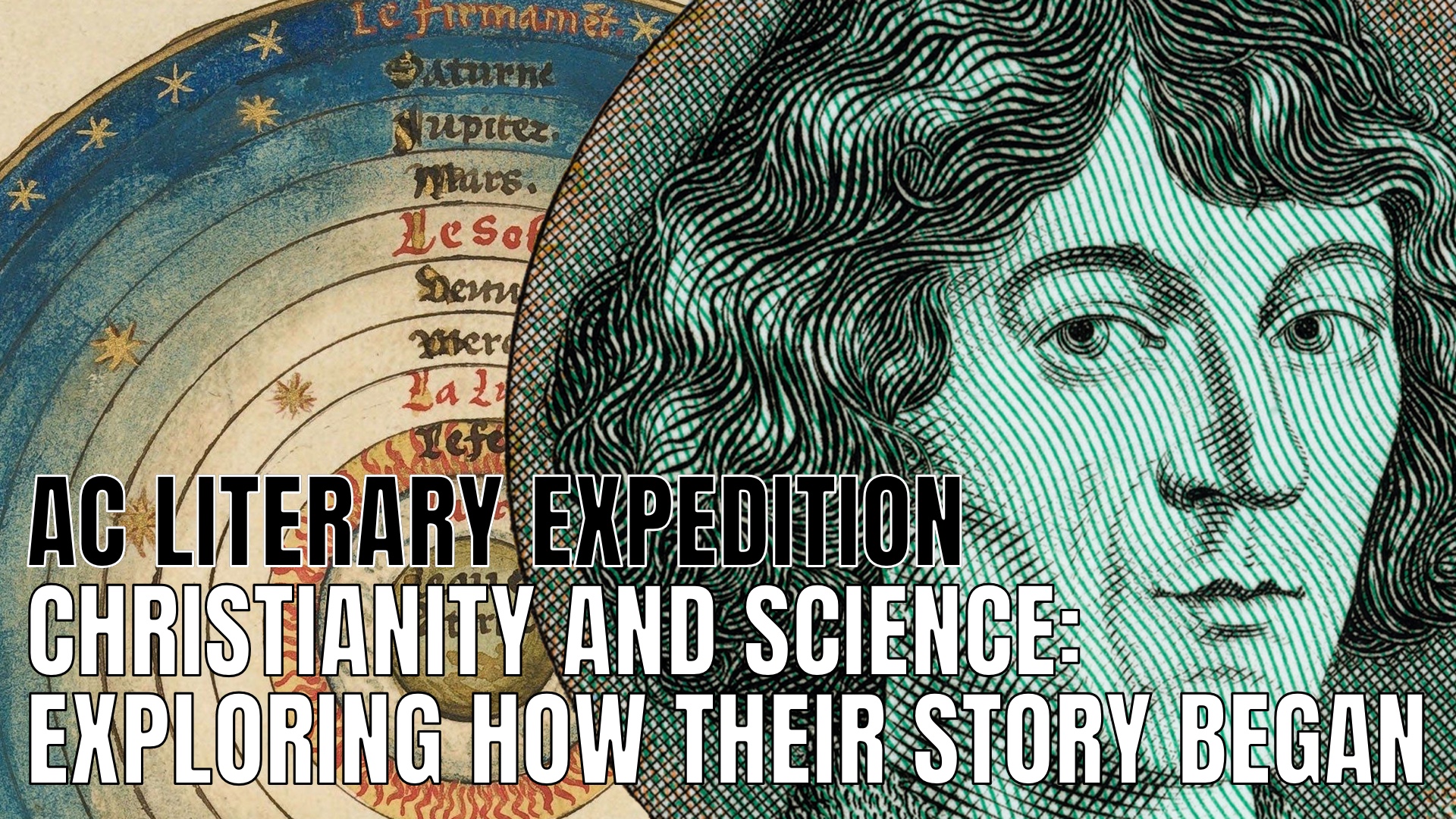 < Back to Archive Main Page

AC Literary Expedition is a new initiative by Apologetics Canada to bring people together virtually to explore ideas in their historical context.

There is the cultural narrative that would have us believe Christianity has been oppressive to the development of science. That narrative goes something like this: after the fall of Rome, the Dark Ages set in. It was an era marked by religious fanaticism and faith oppressing knowledge. Remember Galileo Galilei? Remember Giordano Bruno? It wasn't until the Renaissance that science could break free from the shackles of Christianity and move humanity forward...

...except most professional historians of science reject this narrative.

As it turns out, the relationship between Christianity and science is a lot more complex than what we have come to believe in post-Enlightenment West. On this expedition, you will find that the Dark Ages weren't so dark after all, and Christianity has made important contributions to the development of science.

Join us on November 7th, for our next AC Literary Expedition as we examine the story of Christianity and science. Take in the reading and audiovisual material below and join us online for a time of discussion. You can participate by speaking up or simply by observing.

NOTE: This session has now concluded. You can view / listen to the session recording and download the notes below. 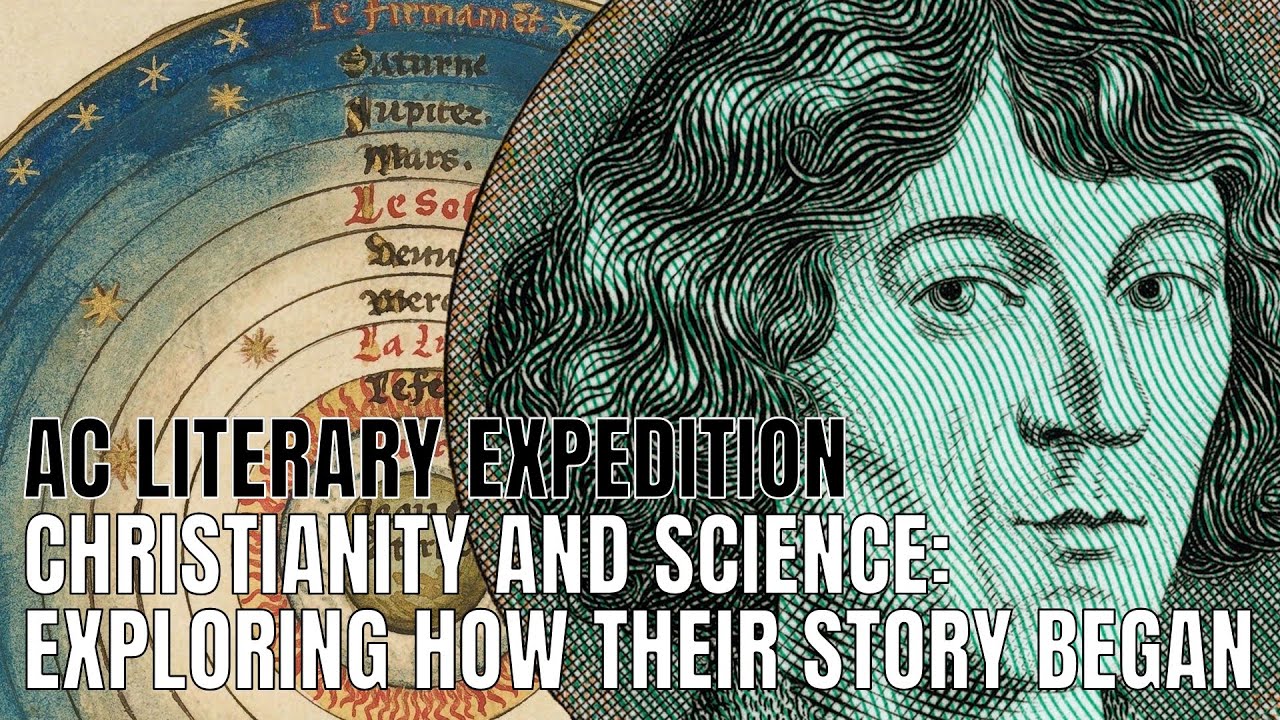 Religion Vs Science: Can The Two Coexist? | Neil deGrasse Tyson 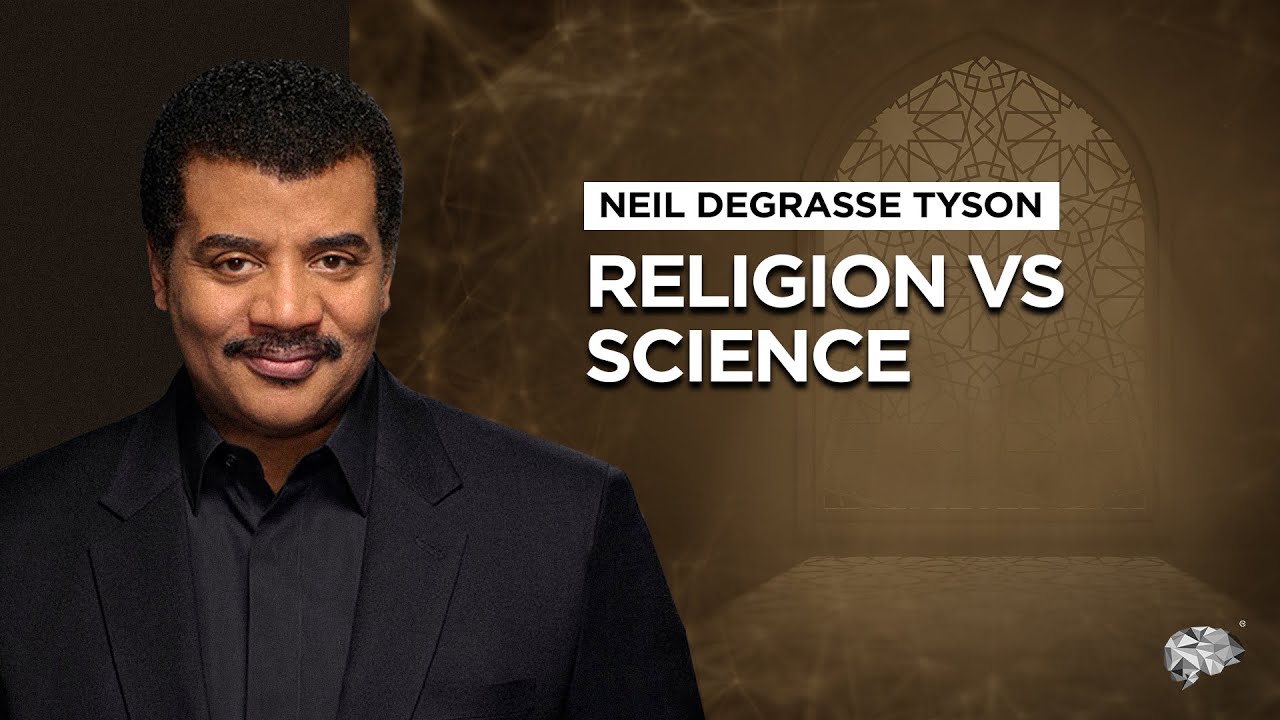 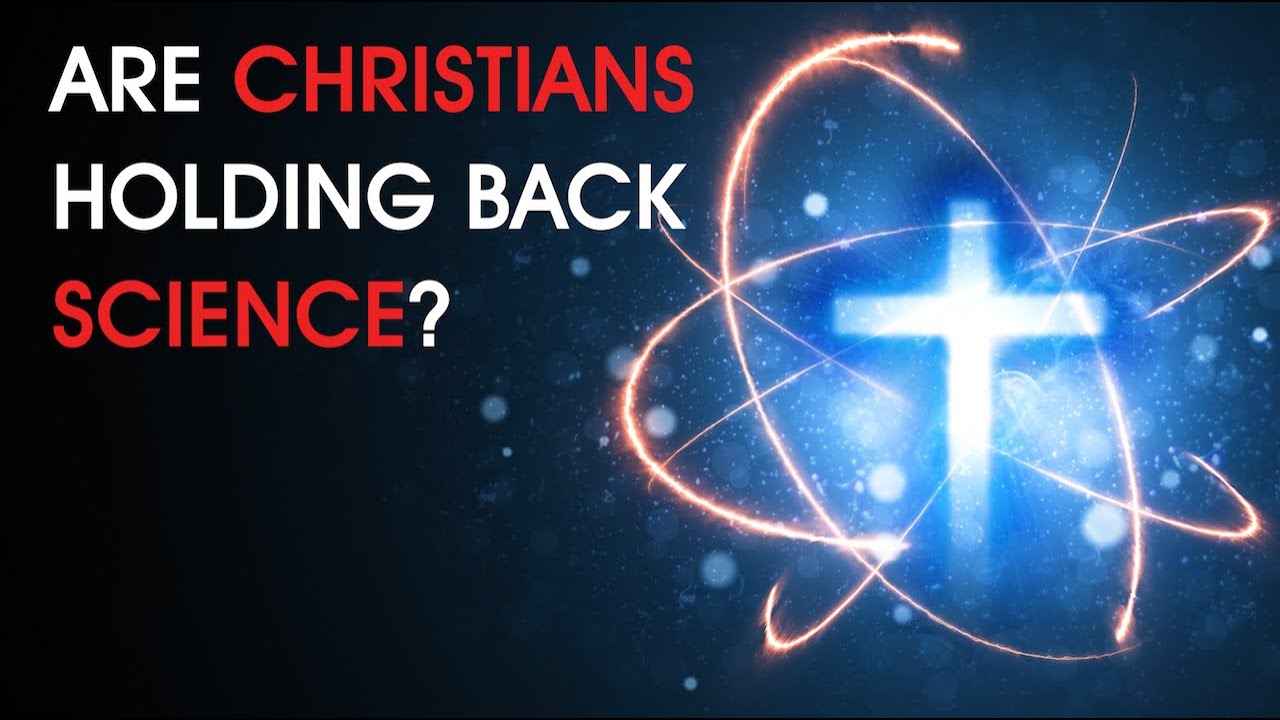