Steve and Terry recently attended a meeting put on by a group that is concerned by the new school curriculum that is being implemented in BC and Alberta. This curriculum normalizes homosexuality, transgenderism, etc., and teaches children to accept and celebrate it. Most people (even some teachers!) are unaware of this curriculum, and many parents and grandparents who are aware are greatly concerned. Steve and Terry discuss their experience with this meeting and what they learned from the presentations.

Coming to a School Near You 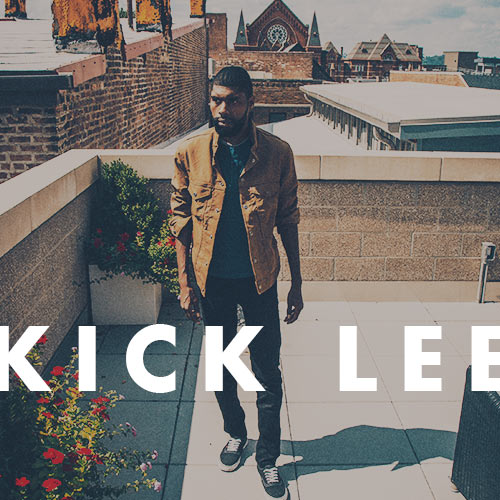 Call on Me
by Kick Lee

7 thoughts on “Coming to a School Near You”