Sikhism, the youngest of the major world religions, is becoming more prominent in Canada as Sikhs rise to positions of prominence, and it is becoming increasingly easy in urban areas (and often in not-so-urban areas) to come across the iconic turban and the long beard. What is Sikhism? What does it take for a Sikh to come to faith in Jesus Christ? And what kind of fallout might a former Sikh expect with her family? Andy and Terry are joined today by Sam, a former Sikh who is now a seminary student to explore these questions. 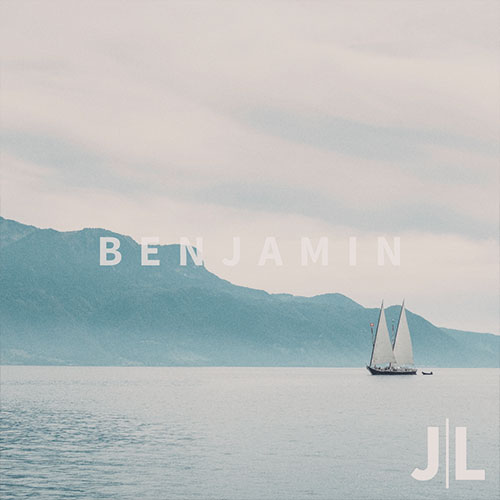 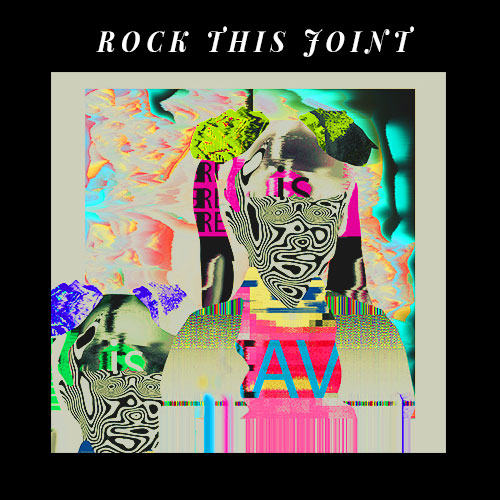