You may remember names such as Brian McLaren, Rob Bell, Tony Jones, and others from the so-called Emergent Church movement that gained popularity about 10 years ago. Now largely forgotten with some rare exceptions, you might be thinking this movement is passé. Yet, their story is still relevant to the Evangelical church today, as she is influenced by the same thing that influenced the Emergent Church movement. In this week's edition of the AC Podcast, Steve invited Dr. R. Scott Smith from Talbot School of Theology's apologetics program to discuss his latest book, Authentically Emergent. 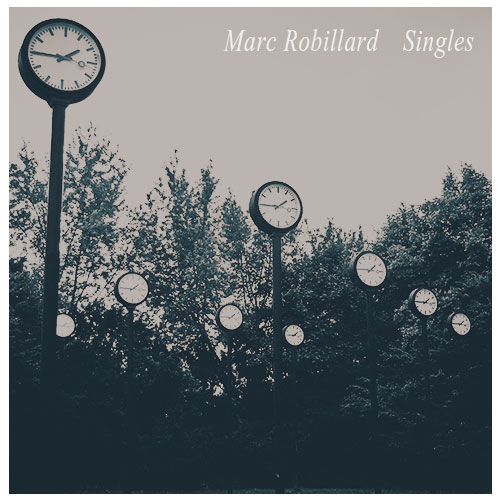 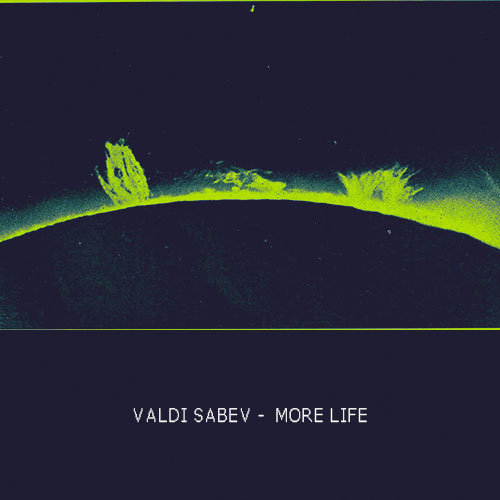 Play Up
by Valdi Sabev