President Donald Trump signed an executive order on January 27, 2017, imposing a travel ban on people from several Muslim-majority countries, barring their entry into the US. Further, he has mentioned that Christians would be given preference when granting the refugee status. This has caused an uproar in the media where many are calling this travel ban a "Muslim ban." What is this executive order supposed to do, and what should be our response as Christian to the refugee crisis? Join Andy, Steve, and Terry in this week's episode of AC Podcast as they share a piece of their minds.

A Bull in a China Shop: A Christian Response to The Travel Ban

Katie Hopkins spoke to caller Aman about why Muslim refugees go to Christian countries, and not other Muslim countries. from LBC 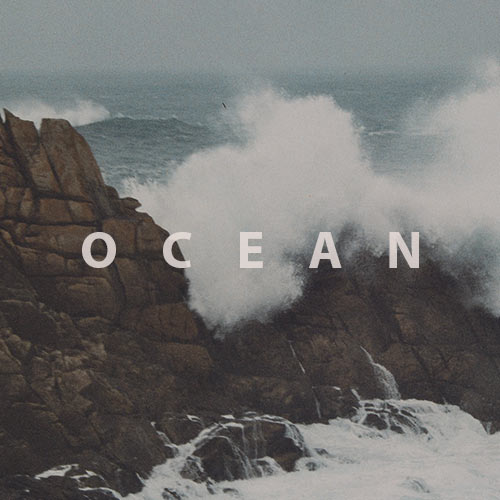