On April 22, 2017, the Earth Day, rallies took place around the globe in some 600 cities - the March for Science. In the US, the spokesperson for this global movement was none other than Bill Nye the Science Guy. To the Apologetics Canada team, as has been noted by many other groups, this March seems to be about far more than simply science. This kind of trend is also evident in Bill Nye's Netflix show, 'Bill Nye Saves the World.' Andy, Steve, and Terry are back to offer their two cents.

Science vs. Science™! from National Review

Bill Nye’s View of Humanity Is Repulsive from National Review 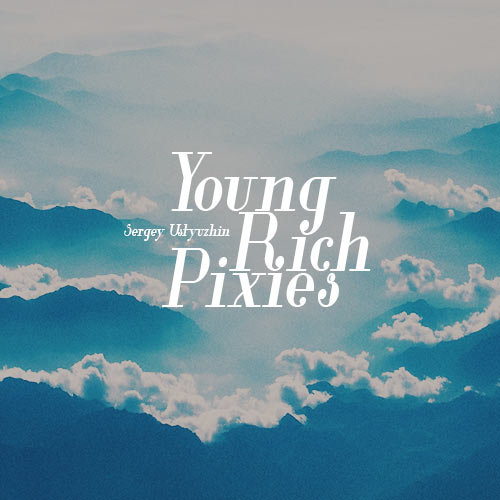