An obscure graduate student from Wilfrid Laurier University burst out onto the media recently. Lindsay Shepherd, a TA, presented arguments for and against the use of gender-neutral pronouns in a class. Then something happened that she never expected: even the mere act of presenting arguments got her summoned by the administrators of the school to be reprimanded. In the wake of this incident, the discussion on the freedom of inquiry and speech is rekindled. In this week's episode of the AC Podcast, Steve and Terry throw in their two cents.

Under Fire on Ground Neutral: A Crackdown on the Freedom of Inquiry

#267 DID JESUS EXIST?? Jordan Peterson and Lindsay Shepherd Guest from Louder with Crowder

Lindsay Shepherd: My Laurier interrogation shows universities have lost sight of their purpose from National Post 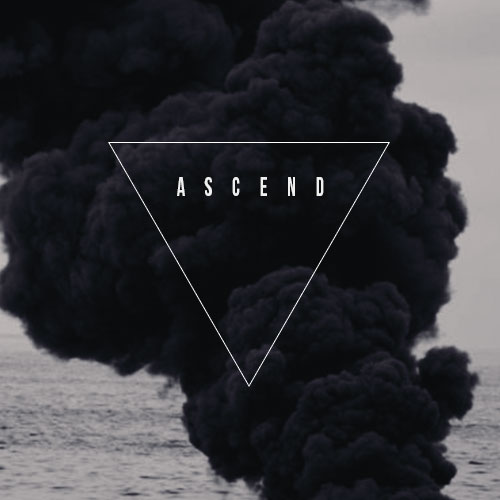 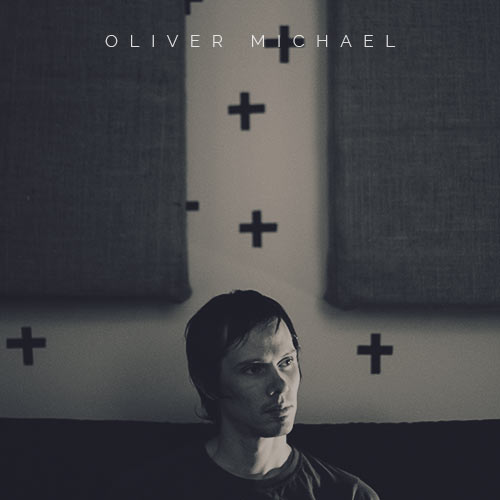