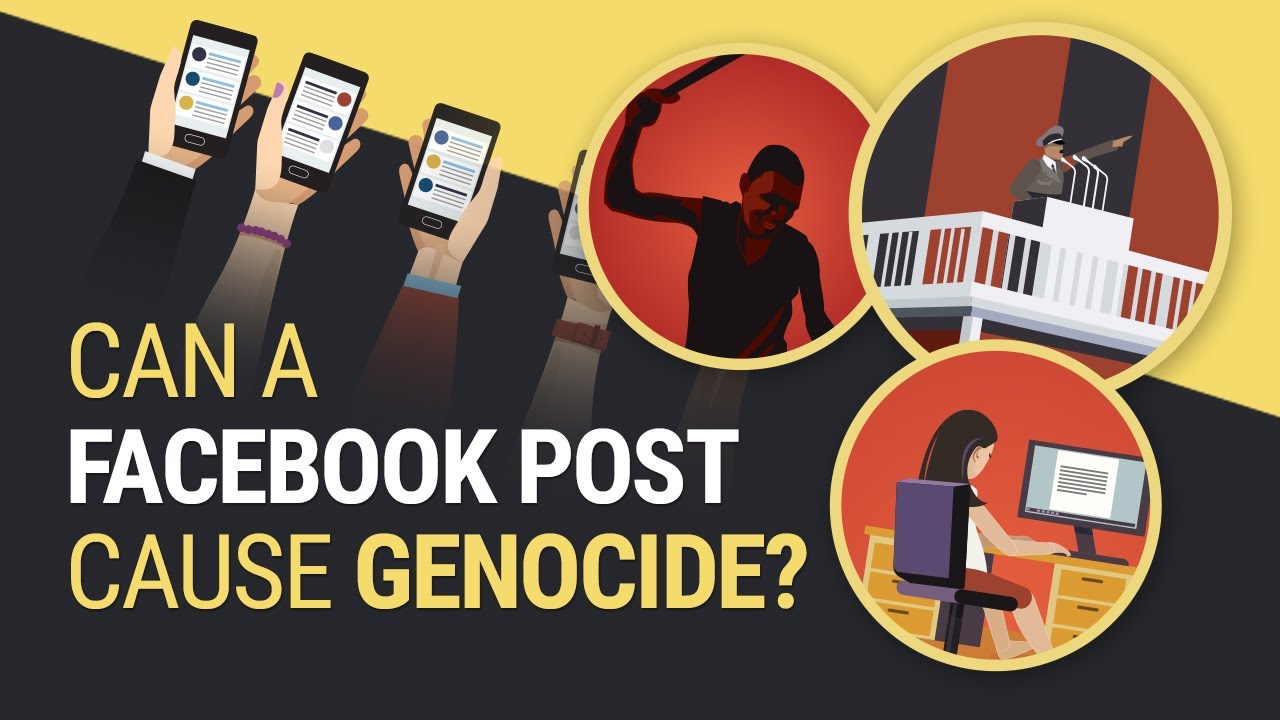 I personally witnessed the power and danger of social media when I was asked to speak to a Grade 12 class at a local high school on the topic of genocide. The teacher had invited speakers from various religious backgrounds to address the topic and I was to represent the Christian perspective on humanization. It seemed like a perfect fit, given that my PhD work was on the topic and that a video series I had recently created, called The Human Project, had won a number of awards. I accepted the speaking request and the parents were notified that I was coming. However, the day before the event, everything changed. An individual in the community, who didn’t have children at the school and who didn’t know me, posted accusatory comments about me on Facebook. She was upset about a recent podcast of mine because I had interviewed a man opposed to a new resource, which was being promoted for elementary schools on gender diversity. The man I interviewed, who identifies as transgender, opposed this resource so I wanted to know why. Naively, I had failed to appreciate how hated this man was for having an opinion and soon how hated I would be for listening to him. Shortly after posting the interview, an internet mob took to Facebook to give me an online beating. My views were misrepresented and I was characterized with the all-too-common labels we hear thrown around today. Soon, I was declared unsafe and the posts rallied that I not be allowed to speak at the high school.
Clearly, the people that participated in the Facebook beatdown didn’t know me; they didn’t even spell my name correctly. Yet within 15 minutes, before I was even made aware of the posts, the school was threatened with a lawsuit, the teacher’s job was in jeopardy, and I was uninvited from presenting.

These days it has become so easy to accuse people of whatever we want and to define them with dehumanizing comments, dropping our digital bombs on whomever we don’t like, not seeing or caring about the real people we hurt. What happened to me on Facebook was minor and had minimal consequences but multiply that interaction by thousands or even millions of people, and the consequences change. It’s these small moments that ultimately form huge cultural movements like what happened to the Jews in Nazi Germany or the Tutsis in Rwanda.

In the past three years, genocide of the Rohingya people in Myanmar has been confirmed. A UN fact-finding mission in the fall of 2018 found that the crimes being committed against the Rohingya people included systematic mass killings, mass public gang rapes, burning of villages, forced labor, torture, and regular unexplained disappearances.

But how are people provoked to violence? In Nazi Germany, oppressors used posters, pamphlets, and speeches to spread dehumanization and to stir people to genocide. In Rwanda, they used the radio. In Myanmar, they use something that hits a little too close to home: Facebook.

But let’s be clear— posters, radio, and Facebook do not cause genocides, people do!

In Myanmar, instead of trivial status updates or posting pictures of their pets, Facebook has become a festering ground for hatred. The Rohingya are labeled a danger to society and a threat to racial and religious purity. They are declared unsafe and calls for action lead to physical violence.

Notice what happened to me online and what is happening to the Rohingya online. Both are examples of dehumanization. One is minor and the other is extreme but both stem from the same root. On social media, I was no longer seen as a flesh-and-blood human being, a husband, a father, and a son— but I was instead reduced to a demeaning stereotype and assumed to be a certain way. The Rohingya are also no longer seen as human and instead are reduced to demeaning stereotypes, assumed to be a certain way, and labeled unsafe. However, they aren’t just denied the opportunity to speak, but to live. History teaches that’s not as big a bridge to cross as you would think.

But it doesn’t need to be this way and there is hope. After I was uninvited from the school, one of the students emailed me, saying that her class was shocked by what had happened. She apologized and asked if I would still be willing to meet with the students, but off school property. The students arranged the meeting and together we talked and listened to each other over pizza. After sharing about my life, work, and research, they couldn’t believe I was labeled unsafe. The question those students wanted answered was the logical one: How do we stop this? How do we humanize each other? We all understand that things are getting bad but how do they get better? It’s an important question that is not being discussed enough, so I wrote a book called Reclaimed: How Jesus Restores our Humanity in a Dehumanized World. It’s an accessible, thought-provoking read, full of challenging and encouraging stories. It’s a great place to begin the journey of seeing our shared humanity and making sure that we treat each other with dignity.

Get Your Copy of RECLAIMED Today 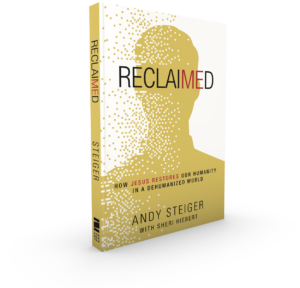 Reclaimed is a timely reminder that how we see people affects how we treat them. I highly recommend this book.

Buy the Book or
Learn More