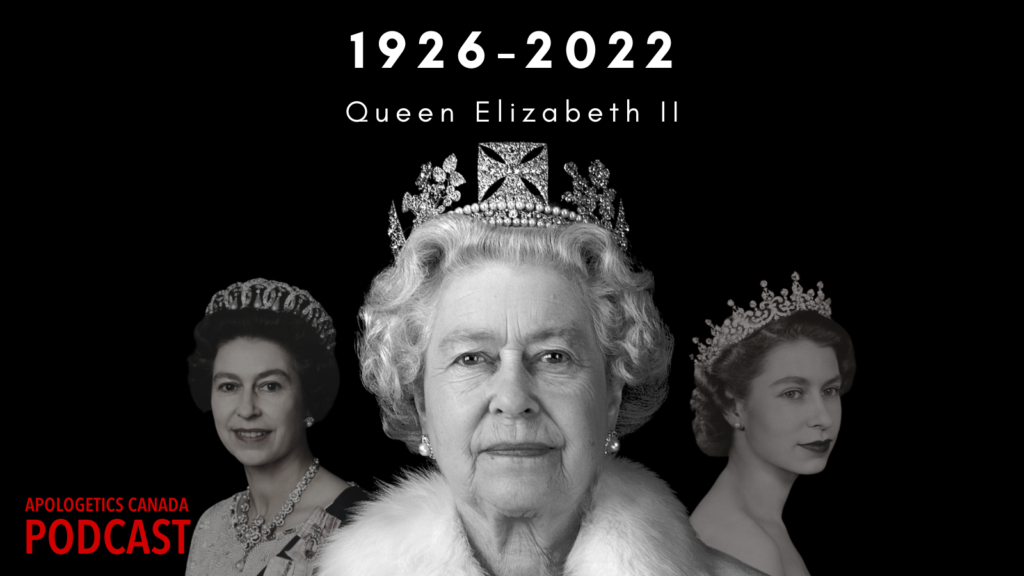 The UK and the British Commonwealth officially said goodbye to the Queen Elizabeth II this week as her funeral was held. From mourning to outright celebration, the passing of the longest-reigning monarch in the British history is evoking all manner of reactions. Is she to be remembered as a woman of virtue and faith, or is she to be remembered as the figurehead of colonialism? What is the significance of monarchy in a practically democratic country? Andy, Steve, Troy, and Wes came together to debrief their reactions to the passing of Queen Elizabeth II, and to reflect on monarchy in general and the British monarchy in particular.