From time to time on social media, you may come across the claim that Adolf Hitler was a Christian. There's some truth in that, namely that he was a member of the Roman Catholic Church to his dying day.

But things aren't as simple as some critics of Christianity would have us believe. 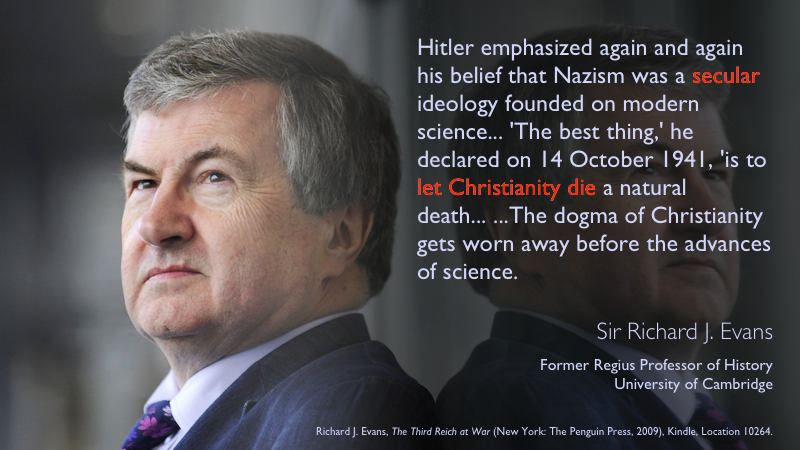 For more on this topic, check out some of these resources:

Inside the Third Reich: Memoirs by Albert Speer translated by Richard Winston and Clara Winston

Is Christianity Responsible for the Holocaust?

1 thought on “Was Hitler a Christian?”