Otto Warmbier, a 22-year-old American college student who was detained by North Korea in early 2016 for "an act of hostility against the regime," was returned recently to the US in a coma. Tragically, he passed away several days later. This incident has all kinds of serious political implications. After all, one country has killed another country's citizen, especially two countries between whom tensions have been running high of late. Yet, some media outlets saw something even more important in this - Otto's white privilege.

"He Deserved It": A Tragic Death Exploited

Teen Magazine: American Teen Tortured Into Coma In North Korea Deserved It Because Of His 'Whiteness' from The Daily Wire 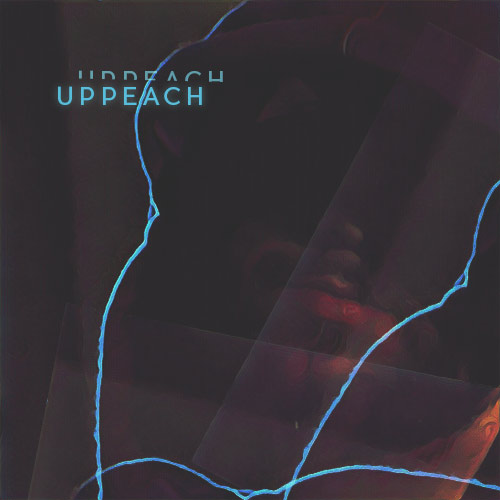